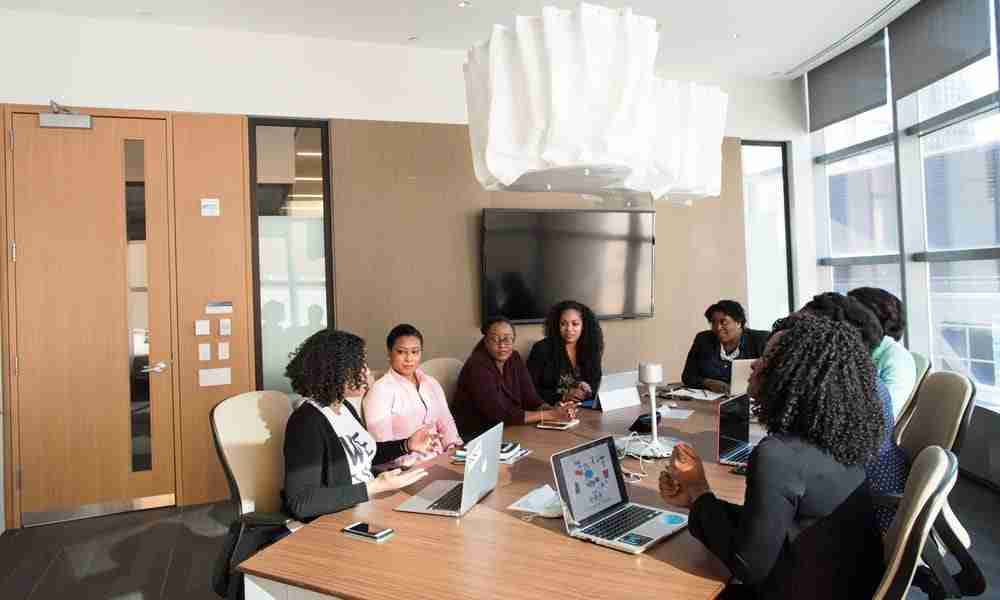 The United Kingdom initially intended to leave the European Union on the 29th of March 2019, but the EU summit gave a decision in favour of the request made by the British government, because of which Brexit was delayed until 31st October. This coupled with Boris John being elected as the new prime minister has raised the probability that the UK will most likely exit the European Union without a deal.

A no-deal Brexit has the potential to negatively affect the trade and commerce situation in the UK. There is a high probability that many businesses currently operating in the UK will move out and continue their business activities in other European countries.

The post-referendum effects in the contracting industry have created a concern that a no-deal Brexit could have severe consequences for the contractors working in the UK and the potential to change the entire contracting scenario. Many complications are expected to rise post-Brexit, so it is advisable that if you are working as a contractor in the UK, you should seek advice from a competitive accounting firm or a contractor accountant.

What are the possible implications if there is a no-deal Brexit?

There is the possibility that a no-deal Brexit will do away with the transition period of 2 years, that had been agreed to be granted after the Brexit date to allow businesses to have the opportunity to adjust to the deal between the UK and the EU. This would leave the EU residents who are contracting in the UK to adjust to the changes as quickly as possible, and vice versa, hence there is a high probability that many businesses and contractors would choose to move out of the UK early on to avoid going through the complexities of coping with the changes.

What is the current industry situation post-referendum

The impact post-referendum for the contracting industry has been a decrease in the talent pool available for contracting jobs due to an increase in EU contractors leaving the UK, which has left many companies to increase the average contracting rate.

Many businesses have either reduced or discontinued their business operations in the UK due to the expected reduction in free movement, access to the talent available from across the EU and the array of new rules and regulations they would have to adapt to. The reason that many of the businesses are leaving or planning to leave may be to avoid new tax complications that might arise because of the changes in the tax policies expected after 31st October.

Giants like Aviva and Panasonic have already transferred their assets worth billions to Dublin and Amsterdam respectively.

How will UK contractors work in Europe be affected?

A large number of contractors, who are living and paying taxes in the UK but working in other EU countries, may face difficulties working after Brexit. Contractors are uncertain whether they will be able to work outside the UK once Brexit happens. The flexibility they previously enjoyed or are currently enjoying is only because Britain is part of the EU. The businesses in Europe will always prefer to hire contractors from other European countries, leaving British contractors with no other option but to leave for home.

However, if the transition period is not revoked, contractors have an opportunity to freely move within the EU and finish their pending contracts or Jobs in Europe until December 2020.

How can contractors prepare themselves for Brexit?

There is still no hard evidence to support the predictions made by financial and economic experts, however, contractors should prepare themselves for Brexit to prevent any discrepancy or inconvenience resulting from changes in the tax or economic policies post-Brexit, by taking into account the following suggestions:

Increase the visibility of your profile

Contractors are advised to build a strong online presence by showcasing their skills and making it easy for employers to reach them in the UK. To stay at the top of their competitive job roles being offered, contractors should build a strong LinkedIn profile along with a highly competitive CV.

Keep cash aside for emergencies

Saving money can prove to be a strategic move in times of crisis. If contractors put aside some cash to increase their savings now, they can have a cushion that can enable them to overcome any financial hurdles that they face after Brexit. Speak to your contractor accountant to learn how to grow your surplus cash, Read more about surplus cash growth tips.

Contractors should be working on building their network and to do this effectively they should be attending different business conferences and seminars to make new contacts. By building a strong network of connections, contractors can stay employable in the market even after Brexit.

Make your skills pay you

Contractors are advised not to solely rely on their existing contracts. If you have a specific skill which you think can earn you money, then you should already be utilizing it to earn an additional source of income that can be used for increasing your savings other than general consumption.

Get to know your clients

If you plan to take on new contracts or if you already have a contract, then assess how your potential or current clients will get affected after Brexit? Are you working for a trading (import and export) contract? Check whether your clients will move to any other EU country in case Britain exits the EU without a deal?

You should also assess whether no-deal Brexit benefits your clients or not? If yes, then will this bring more work opportunities for you?

Clear House Accountants are specialist Contractor Accountants in London who have years of experience working with contractors from a variety of industries and backgrounds. We help contractors keep compliant while saving tax and extracting maximum funds in the most effective way.

Private Contractors Be Prepared for Off-Payroll Working Rules
How Will Brexit Impact Contractors and Vat?
5 Mistakes to Avoid as a Contractor (Infographics)