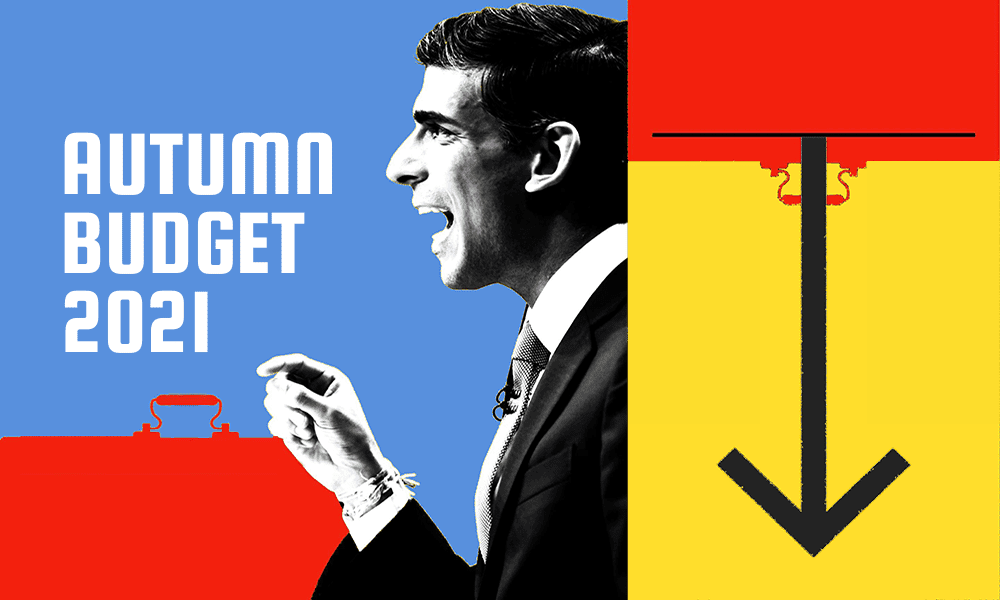 On Wednesday, 27th of October, the Chancellor of the Exchequer, Rishi Sunak, presented his much-awaited Autumn Budget 2021 in the House of Commons. The autumn budget centres on the post-pandemic economy “of higher wages, higher skills, and rising productivity” and economic growth.

Let’s break down the Seven key talking points of the Autumn Budget 2021.

Employers will only pay on earnings above the secondary threshold.

The Chancellor concluded with the statement that his government’s goal had been to reduce taxes by the end of this parliament and focus on spending plans. And all the significant tax increases were to grow revenues and pay for the costs of the pandemic.

It is to be noted that this article only highlights key talking points and is not a complete guide on the Autumn Budget 2021. Contact our professional accountants for further advice on Inheritance Tax, Dividend Tax, Creative tax reliefs, and more.

Thao is a Senior Accounting Manager at Clear House Accountants. Her experience in the industry has led her to her current position in which she is responsible for a team of accountants, tax planners and bookkeepers.

Thao works with her team to help clients from a variety of industries, grow, save money and plan for the future. Thao holds a Bachelor and Masters degree in Accounting and Finance and is currently working towards her ACCA, she is also a Xero and Quickbooks Certified Advisor.

Thao’s expertise lies in high-level tax planning, management accounting and strategic business planning based on financial performance and business analytics. Her experience, expertise and knowledge make her an exceptional contributor at Clear House.

Budget Summary 2021: Key Points You Need To Know
UK Tax: A Brief Overview Of Taxation In The United Kingdom
VAT on Education: A Guide on How VAT Works in the Education Industry