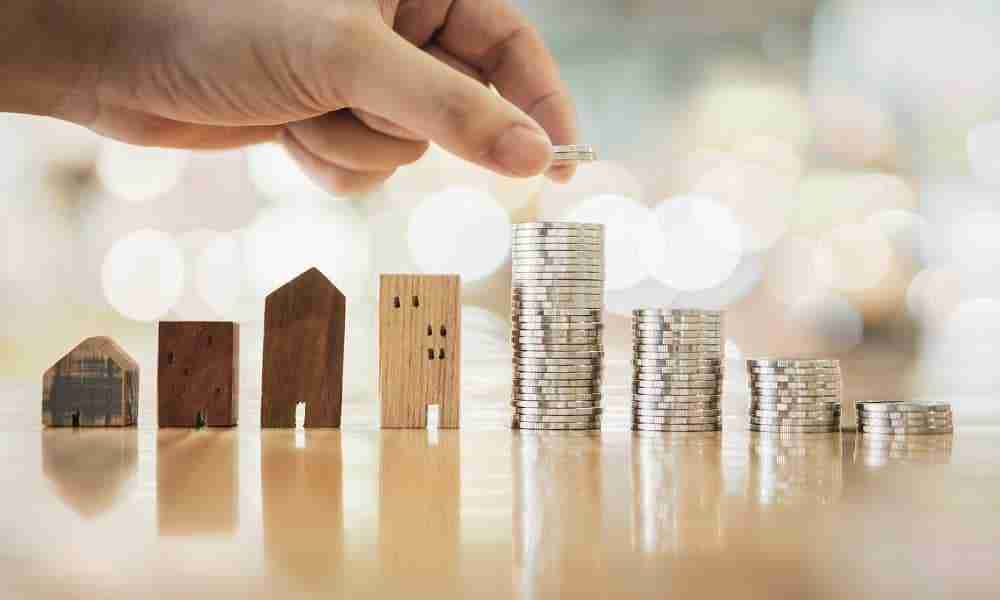 Loan schemes have been named as ‘disguised remuneration’ schemes by HM revenue & customs. HMRC claims that these schemes are generally used by individuals to dodge liable taxes and National Insurance Contributions (NIC).

HMRC has never really approved these schemes and has actively opened numerous enquiries since the introduction of these schemes. Due to HMRC’s action, the use of loan schemes has been widely discouraged among individuals living in the UK.

The Home loan scheme was designed to target taxpayers whose estates surpassed the nil rate band for tax purposes. The purpose of the scheme was to completely remove the value of the property while dodging the gift with reservation of benefits provision, this enabled the owner to avoid capital gains, IHT and stamp duty charges while living in the property without paying any rent.

What is the current status of Home loan tax avoidance scheme (HLS)?

As none of the HLS cases has been taken to court up until now, there has been no ruling given against its working yet.

If you are unsure about how this scheme works or how to safely settle if you have used this scheme, we advise speaking to an accountant or confirming the next steps with your current accountants.

We have provided below a short outline about what the Home loan tax avoidance scheme (HLS) is and what was its purpose?

If you have used HLS and are not sure what potential impacts it can have on you, we recommend speaking to an accountant immediately to avoid any major tax implications.

What is the position of HMRC in this matter?

The following points highlight HMRC’s take on this matter:

If you have tried to settle using POAT but are now being picked up for prosecution by HMRC to pay IHT, you need to speak to an accountant immediately to come up with a plan of action.

What if a settlement has been made with HMRC?

HMRC has recommended the following for the settlors:

Clear house Accountants are highly proficient Accountants in London, that have been dealing with clients on tax-related matters for a considerable time period. Our team of in-house tax accountants provide reliable and expert tax solutions that clients can fully utilize to their benefit, whilst making sure that the solutions they provide, are fully compliant with the legal tax structure and government regulations. Our accountants are able to create smart solutions which help our clients identify potential tax reliefs while saving them time and money.

Guide to Creative Industry Tax Reliefs
Tax Tips for Buy to Let Landlords
Thinking About Moving Your Property Over to an Ltd?