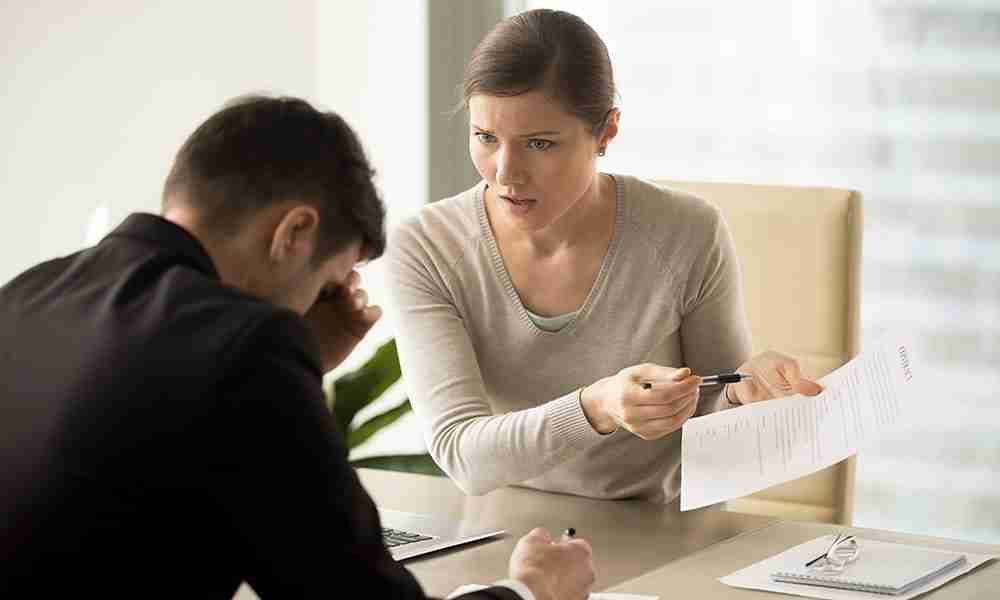 Director’s Removal: Removing A Director From A Company’s Office

A director is an anchor that helps a business perform its day to day activities. The role however comes with a few sets of responsibilities and duties that the director must perform. These duties should be undertaken in the best interests of the company and the shareholders. If the shareholders have a feeling that one of the directors is not providing up to the mark services or has some personal agenda they have the authority to move towards the removal of the said director if they decline to leave voluntarily.

What Might Cause A Director To Be Removed Or Disqualified?

There are a number of reasons where a director might be considered unfit to fulfil their responsibility as a director or be disqualified from that position. If you have been running a business and think that your directors might fall under one of these situations, then you would need to consider subjecting them to corrective actions or in the worst-case scenario, shift to the decision of having them removed from office.

According to the law, a director would immediately have to leave the office in the case,

Unfit for Business By Law

As mentioned above, a director can also be removed from office on the basis of a legal notice provided by the court of law. A director needs to be removed if they have been deemed unfit for business by law, which can be any of the following cases.

Other cases that might cause a director to be removed would be in the case of disqualification, which can occur if they:

How To Remove A Company’s Director?

There are various ways that can be employed to initiate the removal of a director, some more forceful than others depending on the situation under which they have been opted for. However, here we will look at all of them and how they can be undertaken.

Subject to special circumstances, a director can be removed from the office by an ordinary resolution as stated in the following provision of the Companies Act 2006.

“CA 2006, sec168 (1) A company may by ordinary resolution at a meeting remove a director before the expiration of his period of office, notwithstanding anything in any agreement between it and him.”

“(2) Special notice is required of a resolution to remove a director under this section or to appoint somebody instead of a director so removed at the meeting at which he is removed.”

“(5) This section is not to be taken (a) as depriving a person removed under it of compensation or damages payable to him in respect of the termination of his appointment as director or of any appointment terminating with that as director, or (b) as derogating from any power to remove a director that may exist apart from this section.”

As stated above, if you initiate an ordinary resolution, you would need to deliver a special notice to the company at least 28 days before you move with the removal of the director. The director, receiving the notice will then have to call up a meeting and have the meeting within these 28 days. In the case of an obstructive director, the Companies Act states that the removal can be brought into effect even if the 28 day period hasn’t elapsed.

A meeting is set up when a company’s director is notified of removal by ordinary resolution. This is done in order to provide the director with a fair chance of defending his position and providing a solid reason behind their performance. The meeting acts similar to a stakeholder meeting however the purpose of this one is to remove any uncertainties from the procedure and allow the director to provide a verbal and written statement regarding their position. Unless the resolution has come to pass due to the order of the court, it is stated that the director should be heard and their requests should be acknowledged. According to the Companies Act, a director that is to be removed should be provided with compensation or damages payable to them, despite their termination.

The director can also be replaced by another one at the same meeting, however, do note that this requires special notice as well.

According to the law stated in the Companies Act, at every annual general meeting, almost one-third of the total number of directors must relinquish their authority and retire from office to be part of the re-election for the position. Shareholders, as the voting authority, can remove the director by simply not voting for them to be re-elected. However, note that a person with the authority of an executive director is exempt from this condition and is not required to retire under any law.

Disqualification By The Court

Removal Under The Articles

Most companies, when writing up their legal documents, add conditions under which a director can be removed from. Although, to go along with that is a very unusual practice as most directors will take note of these documents and actively avoid making those mistakes. However, it is always a good idea to have certain clauses in your articles of association regarding the procedure that will be followed if a certain offence is committed.

Note that, if you are a director, and feel like you are being wrongfully put through a trial, you can check the articles of association from the Companies House website and make sure of the allegations and the process they entail.

Employment Status Of The Director

The employment status of the director does not affect the decision to have them removed from the office, however, it may affect the environment of the company as working with an ex-director who has been removed can be a little distasteful.

Unless stated explicitly in the articles of association, the director that has been removed can not be asked to leave their position as an employee unless proper justification is provided for the dismissal. If the company does dismiss the person from the position, they can hold the company accountable for unfair dismissal in front of the court of law. Similarly, a director cannot be removed from office, if their status as an employee has been terminated, unless it has been stated clearly in the articles.

Can Directors Remove Another Director?

According to the Companies Act 2006, only the shareholders have the power to move towards the removal of a director unless the articles of association allow the board of directors with such power. The model articles provided by the Companies House and followed by startups do not include such provisions and can only be added after amendments. However, to proceed with such a clause, the directors must ensure that they do not abuse this power and adhere to their duty of acting in the company’s best interest.

You do not require the consent of the directors before proceeding with their removal though you might have to follow any amended clause in the company’s articles of association that states otherwise. There are further provisions for directors’ removal if they breach the terms of the service agreement. Even if there is no such clause, the Companies Act 2006 allows a director to be removed from office via ordinary resolution.

Removal of a director only occurs in desperate circumstances as it has a lot of conditions that you need to comply with. Additionally, you would need to report all such changes in the company’s management to the Companies House with proper documentation and legal procession. However, it is still an important step that allows you to work towards the future that is most favourable for the company. This is why it is advisable to get the help of a business advisor that is able to provide you with the best course of action and allow you to get through the whole process effectively and efficiently.

Directors Loan Accounts – What Do You Need To Know About Them?
Director’s Salary: Can A Company Pay Its Director With A Gross Salary?
How Do You Become A RMC Director? A Complete Guide!