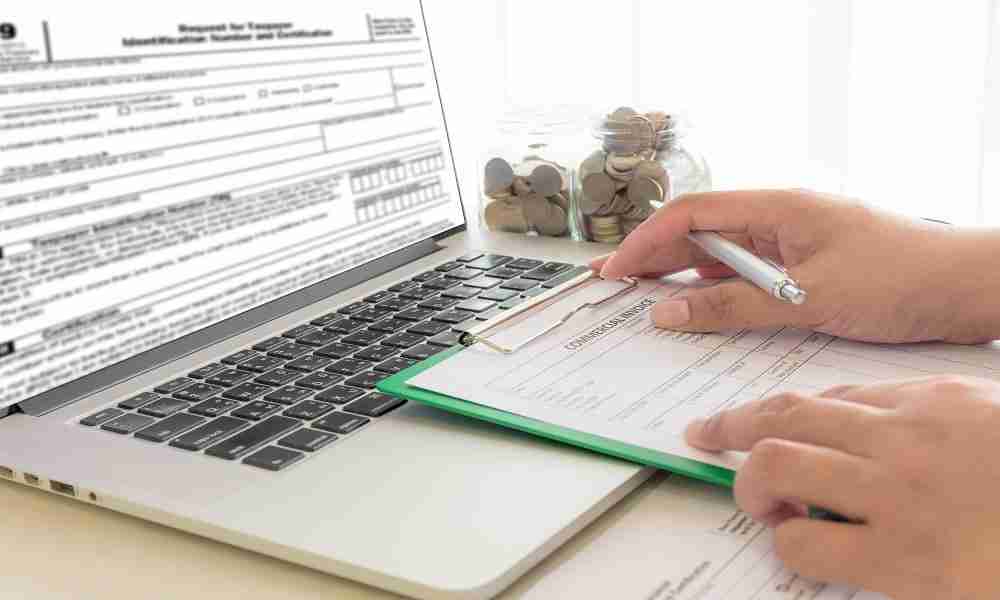 Changes proposed for the Finance bill 2020 – Are you prepared?

The UK governmnet is working on the finance bill for 2020, that might be applicable from April 2020. However, the commencement date of the new policies might change to September 2019.

The Finance bill introduced several reforms. However, We have listed the most important ones below so that you can prepare accordingly.

Reforms have been introduced in the rules of IR35 for the private sector. The reforms correspond to the changes that were introduced for public sector contracts in April 2019.

If you are unsure about how IR-35 affects you now and in the future speak to competitive contractor accountant.

Following changes will come into effect from 6th April 2020, according to the draft law

USually individuals planning to buy to let the property enjoy the letting reliefs. Property owners can claim a total of £ 40,000 per property through letting relief.

As a result of the finance bill, many people may not have the privilege of claiming to let relief. Moreover, those who have been accruing their relief for some time will not be able to enjoy the perks anymore. It is because the policy suggests that dispositions will not be available on the gains attributable to the disposal made before and after April 2020.

In case you want to discard a property, speak to a skilled tax accountant to know the potential impact.

According to the anti-avoidance legislation of the finance bill, there have been changes introduced in the general anti-abuse rule (GAAR). These changes will allow the extension needed to collect evidence to make a GAAR adjustment by HMRC.

The changes made in the anti-avoidance legislation and the penalties determined will come into effect for tax periods that will end on or after the finance bill 2019/2020 has successfully passed.

Some amendments aimed at demoralizing companies for their lack of commitment to pay tax debts. Meanwhile, one of the major amendments in the anti-avoidance rule revolves around companies tangled in the insolvency procedure. Previously, many insolvent companies avoided or evaded their payment of taxes.

According to the finance bill, the owners have to clear the tax debts, that company incurred. Moreover, they have to ensure it regardless of the insolvent status of the company. These changes are subject to the following conditions:

Furthermore, a competitive accounting firm can help you clear all liabilities for a tax-efficient company closure.

According to the amendment suggested for digital sales tax, search engines, social media platforms and online market forums that benefit from users in the UK, will be charged an additional tax of 2% on the revenues that they earn after 1st April 2020. However, this tax is applicable if the entities generate more than 25 million in the UK of the 500 million generated by the group.

It is advisable to speak to an Accountant to start preparing for this change if the new rule affects you.

If we shed light on the existing rules of “Loans to traders” and “share loss relief”, we witness that the capital gains tax relief (CGT ) and income tax relief could be claimed for the investments made into the businesses or companies that are only located in the UK.

The judgement on 24th January 2019, ruled that the UK rule that limits the scope of claiming the relief only on investments in UK companies opposed the EU rules that allowed free movement of capital.

The proposals in the Finance Bill 2019/20 will make the relief applicable to investments done anywhere in the world.

Medical courier charities that use blood bikes and other vehicles to carry medical supplies in an emergency will no longer have to pay vehicle excise duty (VED) or road tax. Previously, only vintage cars and emergency vehicles such as police and ambulances had this advantage.

Recently, Professional bodies demanded that stamp relief claims on the demerger of unlisted companies. Moreover, they demanded arrangements made for reduction of capital should be made viable.

After consideration, the additional charge of 1% for stamp duty land tax SDLT imposed on non-residents on the purchase of property in the UK has finally been abolished.

Clear House Accountants are specialist Accountants in London who have years of experience working with businesses of all shapes and sizes. Our accountants are trained and developed in the latest methods of accounting and tax and have to keep up to date with all legislative changes so as to add maximum value to our client’s businesses.