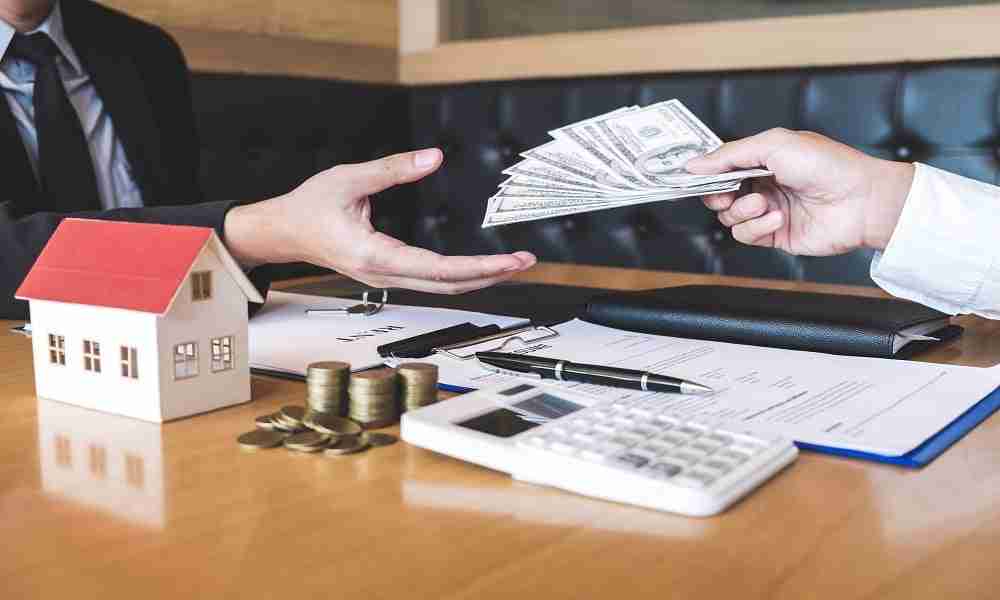 Is the current CGT regime fair?

Landlords should brace themselves, as a major think tank has recently raised concern on the rising inequality due to unjust rates of capital gains tax (CGT) enjoyed by the wealthy class on the income they earn through sales of assets and shares against the income tax that is levied on the income earned by hard-working individuals. If you own a property and are thinking about selling it, your first point of contact should be to look for highly competitive Accountants in London.

The propositions put forward by the Institute of Public Policy research are expected to spark resentment among property investors, who are currently enjoying the perks of low tax on their income earned through the buying and selling of properties. A highly competitive property accountant should be able to help you save tax if you are selling your property.

Though there has been a significant increase in CGT over the past two years, the think tank still believes in calling out for a greater increase in the rate of CGT applied on properties and shares. The statistics published by HMRC reveal that the UK government was able to pocket a record £9.2 Billion in their national treasury from CGT rate changes during the year 2018-2019.

They also highlighted that the tax rates levied on the profits made from selling a property, owning shares and rents would not be considered fair if compared to the income tax regime, and will only trigger greater inequality within the society in the long run.

This implies that a landlord with capital gains of £50,000 would pay much less tax as compared to the person who has the same level of income but earned through regular employment in the UK. IPPR argues that this is not healthy for the economy in the long term and has the potential to encourage tax avoidance practices.

Institute of Public Policy Research wants to equalise wealth distribution between the population and ensure that every individual residing in the UK does not escape from the tax net and pays their fair share of tax. They plan to do this by recommending to the government to shift the tax burden more towards the wealthy class- property owners, savers and investors. If you are a taxpayer and want to plan to pay only what you should be paying in taxes you should find a tax accountant.

One argument provided by the director of IPPR is that their propositions have been suggested in order to promote fairness. They believe that it is very unfair that people who gamble on stocks and shares in the stock markets or invest in property get to pay less tax as compared to the people who dedicate a lot of time and effort to fulfil the responsibilities of regular employment just to make ends meet.

The think tank believes that the proposals they suggest will introduce equality within the social and economic infrastructure but they are somewhat ignoring the fact that most of the investors and savers are already paying tax on their income from work. They carefully invest their savings into assets for future security and might be ready to pay more taxes as they earn more through their investments and property gains over time.

It’s not only the landlords that will be affected but a common taxpayer who struggles hard enough to earn and save enough for investing in a stable asset will also have to pay a higher CGT than it was ever before. Claiming legitimate tax reliefs is the right of every individual who works hard to make money, it is advisable to hire a competitive tax accountant so that you can maximise the tax reliefs you can claim.

Clear House Accountants are expert Accountants in London, our highly trained team of tax accountants have been trained to identify the key areas where they can help you and your business save tax and improve cash flows.

Sole Trader vs Ltd- the Tax Differences
How to Appeal to the Tax Tribunal?
Understanding Corporation Tax for Businesses