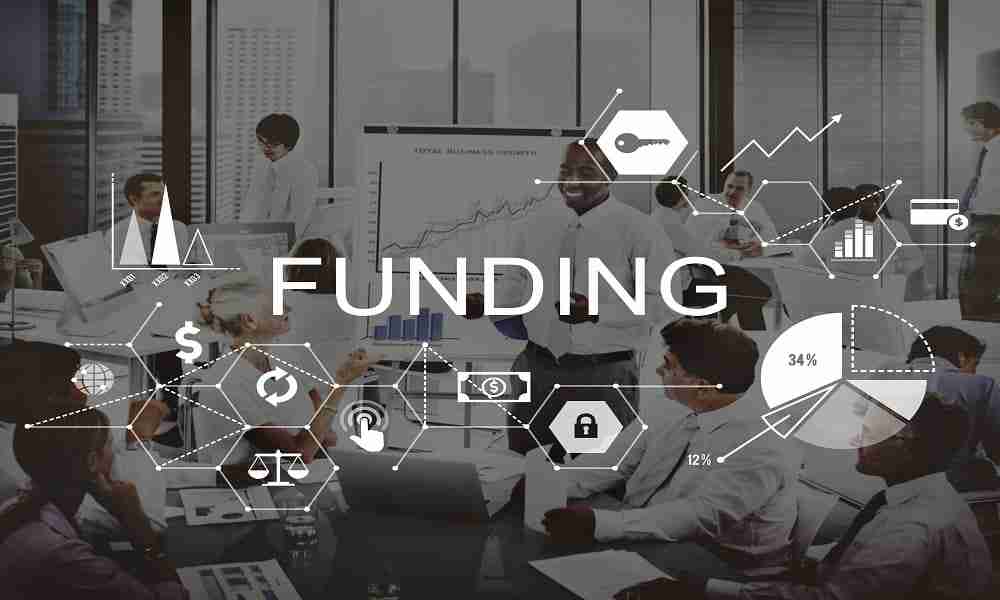 The Complete Guide to Series Funding – Pre-Seed to E

An Overview of Series Funding

Raising capital is one of the most significant challenges that startups have to face. It is a lengthy and daunting process which may or may not be successful. However, if your efforts are successful, then all the tears and sweat you put in it, make your struggle worth it, as it gives you a chance to turn your dreams into reality.

Raising equity can be a sluggish process as you try to explain your business to potential investors to convince them to invest. A round of raising capital can take around three to four months. You should anticipate that each round will take at least this much time. The actual time may vary depending on any number of factors such as the scale of the round, past successes, key metrics, etc. Another important aspect of raising capital that entrepreneurs need to keep in mind is that some rounds may take even longer than usual. This can raise the risk of the company running out of money before they are able to complete any funding rounds.

Related: Find the right investment relief, if you are a UK tax-payer, through our guide on IR, ER, SEIS or EIS

You need to bear in mind that with equity funding, as each fundraising round is completed, you will not be the sole decision owner of the company. When you fundraise for equity, investors receive a stake in your company and its performance, in exchange for the money they invest. Despite these ordeals, countless entrepreneurs run fundraising campaigns every year as a way to raise capital for their business.

Before you begin, you should read our guide to learn all the relevant fundraising terms that are essential for entrepreneurs to know if they are looking to raise funds. To further your understanding as a founder, our accountants have also outlined how each round of fundraising works and the important factors to know about.

What is Pre-Seed Funding?

There are several stages of funding and Pre-Seed funding is the earliest. It is such an early stage that most don’t even consider it a part of the funding. However, we asked our expert accounting team who believe that this is the most important stage as it lays out the groundwork for all the subsequent funding rounds. During this stage, entrepreneurs often work by themselves or with a very small group of people to develop a proof-of-concept or prototype, which they use for the first round of funding. The Pre-Seed phase is often self-funded.

What is Seed Funding?

Seed funding is the process of raising funds to push startups from conception to the initial stages, such as product development. There are a few ways to raise capital which you might also be able to use at this stage. Furthermore, accelerators have become increasingly popular among entrepreneurs as a source of acquiring funds over the past few years.

Seed Funding can be a turning point for many startups. However, the initial rounds can also be the end for many others as they don’t get the desired funding to pursue their plans.

How Much Money can you Raise with Seed Funding?

How much money you raise with Seed Funding depends on a number of factors, and varies from company to company. Typically, Seed Funding startups can raise up to £2 million.

What is Series A Funding?

After a startup has gone through a Seed Funding round and developed its business model they can proceed to the Series A round. At this stage, the startup should have a business development plan, even if they haven’t proven that their business model works yet. During this round, entrepreneurs should be able to show investors how they have taken their seed money and used it to increase the value of the company.

How much money can you raise with Series A Funding?

The investment that companies receive in a Series A funding round is significantly more than the Seed Funding round because there will be more substance in the company by the time it gets to this round. Founders have to show more significant commitment and effort to acquire Series A funds.

What are the sources of Series A Funding?

The most common source of funding for Series A is Venture capital firms. However, there are many angel investors who also provide investment to startups at this stage. Equity crowdfunding is also a great option for raising funds for Series A rounds and is becoming increasingly popular.

Our business accountants consider Series A rounds to be very crucial for startups as it gives them the biggest boost in funds to take the company from an idea to reality. However, it is prudent for founders to be aware that Series A rounds can also be a point where many startups fail as they cannot secure the funds needed. This can happen even if the company has been successful in the Seed Funding round. This phenomenon is known as a ‘Series A crunch.’

What is Series B Funding?

Startups that have successfully passed through the Series A round have substantial knowledge of their products/services and how to fulfil the market demand efficiently leading to growth and expansion.

The Series B funding round is more focused on developing the company’s customer base and business team. A startup working at this stage aims to increase its customer base significantly.

Startups need to stay competitive, vigilant and efficient during this fundraising round, so it’s advisable to hire or speak to a startup accountant to increase your chances of success and to present your company in the most positive way possible.

How much money can you raise with Series B Funding?

Businesses can acquire up to £7 million to £10 million in a Series B funding round. The average valuation of the company during this round is usually between £30 million to £60 million.

What are the sources of Series B funding?

The most common source of funding for Series B is Venture capital firms. However, it is common for investors from Series A rounds to inject more cash into the Series B rounds. Each new round of Series Funding comes with a new valuation for the company. So in order to make sure their share isn’t too diluted with the new round of funding, the same investors will often choose to reinvest in the company for Series B as well.

What is Series C Funding?

Companies that are ready for the Series C Funding rounds are performing extremely well. So well, in fact, that they are ready to expand their business beyond their target market into new markets. They may also be looking to develop new products or even acquire new businesses.

Companies that seek Series C funding commonly do so to expand their products globally. Some companies also solicit funding from Series C to enhance their appraisal before an acquisition or launching an Initial Public Offering (IPO).

When a company has made it to Series C rounds, it then attracts investments from Private Equity Funds and Investment Bankers. This is mainly because there is a lot less risk involved at this stage of a company’s life. These types of investors look to endow companies with huge amounts of money who are already doing well. Their investment allows them to also secure a leadership position in an already successful company.

For most companies, Series C is the last round of funding that they go through. This is because most companies do a Series C round as a precursor to prepare themselves for an acquisition or an IPO.

How much money can you raise with Series C Funding?

Usually, for Series C funding rounds, companies can raise up to £26 million on average. The average valuation for the company in Series C  is usually between £100 million to £120 million. Some companies may be evaluated much higher depending on a number of different factors.

Remember: It’s prudent for startup owners to keep in mind that fundraising at this stage is not based on ideas and expectations but facts and figures. Investors that invest in Series C will require transparency on the number of customers you have, your revenues, your business team, the milestones you have achieved and tangibility of your company’s success.

What is Series D Funding?

Some companies require more funds and choose to acquire them through Series D rounds. Most companies end fundraising at Series C. However, there are a few reasons why other companies will proceed with this round:

A down round depreciates the value of a company, even if the funds help the company go through a difficult time. After raising a down round, a lot of companies lose the trust of their investors as their ability to deliver on their promises seems less likely.

Related: Down rounds can dilute founder shares. Learn all about shares and share structures if you are thinking about starting a new company in our guide.

What is Series E Funding?

Only a few companies opt to go for a Series E funding round. The main reason that companies go for Series E funding is similar to why they go for funding in Series D rounds; failing to raise enough capital in the previous round, increasing the company’s valuation before going public or to remain private.

Related: Crowdfunding is another innovative fundraising method to help entrepreneurs fund their business ideas effectively. Learn more about different crowdfunding platforms can help you grow your business by reading our blog.

Clear House Accountants are exceptionally competitive Accountants in London who have been helping startups at various stages of their business growth. Our startup accountants help clients throughout the fundraising process to enable positive fundraising outcomes.